Be Yourself
the world is
worshiping
originality

Hello. We are Lapiscina, An Independent Production Company located in Barcelona and Madrid. Take a look and don’t be shy.

We develop our own projects, as well as for advertising agencies and brands.

Our DNA is the production, whether for audiovisual support, for events or in collaboration with influencers.

We like the art, the pineapple well cut, the awsome floats and all that’s unique by itself.

We create content for your brand, we transform values into experiences, and much more. 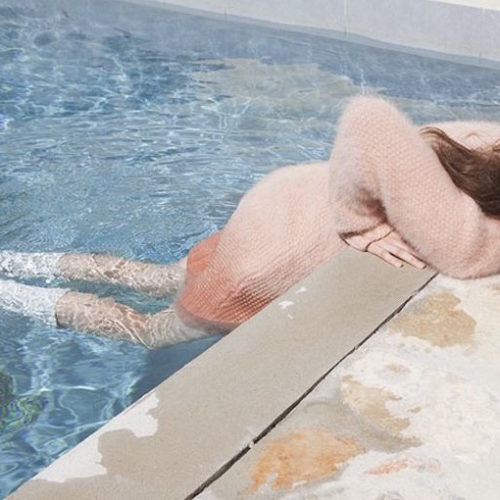 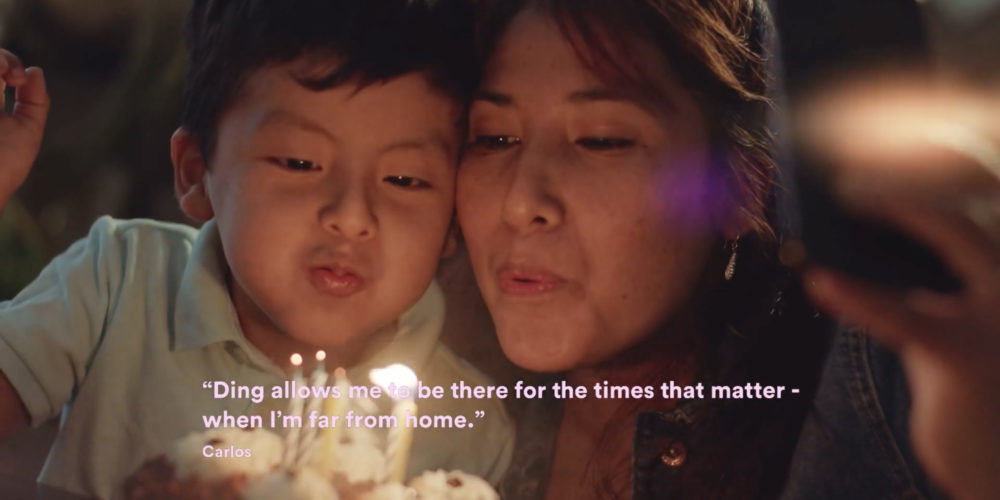 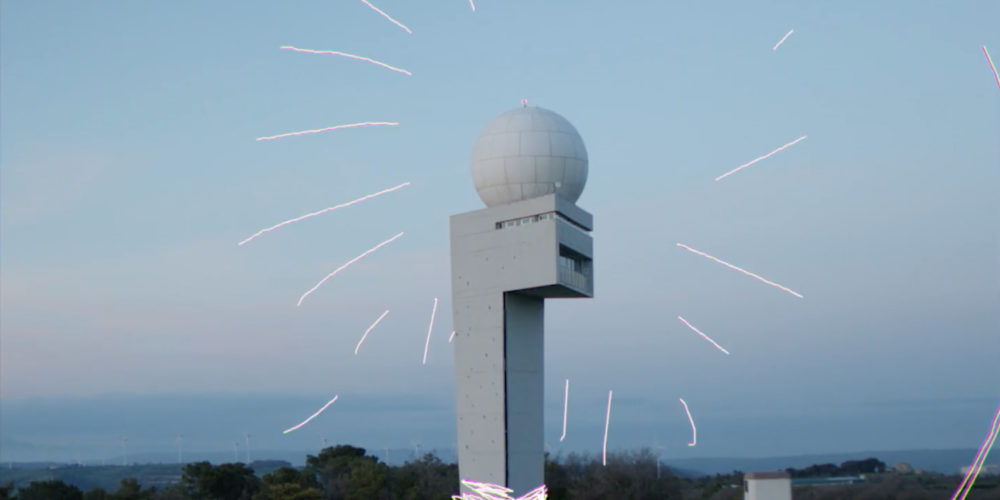 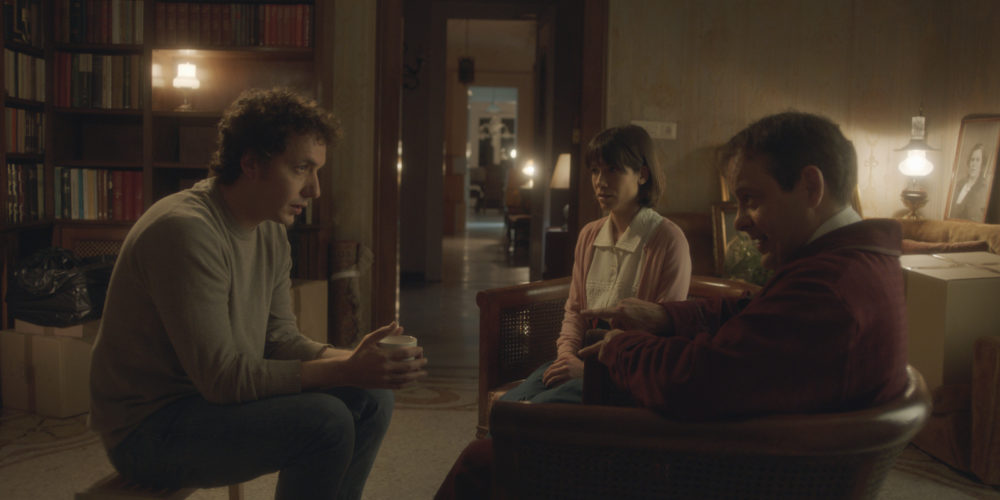 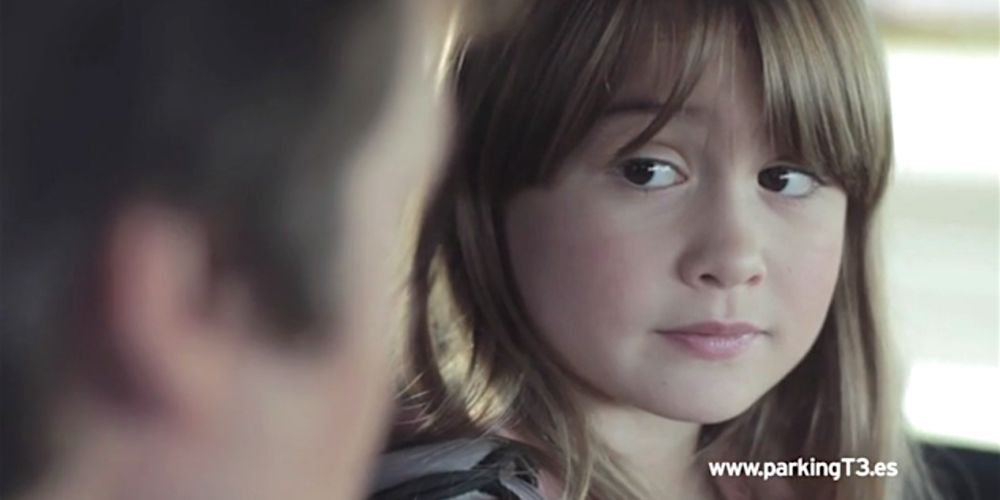 It takes a lot to have the best and most reliable methodology. Read further below why we continue to have success over and over again.

If it’s exciting to think it, imaginate to do it.
Take a look of our directors, photographers and creative directors.

Without the first follower it is not possible to build anything.
Take a look of all the influencers we work.

70% of puchases are determined by emotion.
BTL could be a tool for amplify the digital actions.

It’s not about platforms, it is about experiences.
Social networking on the internet goes back at least to 1995, when Randy Conrads creates the website classmates.com.

Last october we were shooting in Barcelona for Ding as client with production of Media Milk. That is the result of the two days of shooting in barcelona.
Read More
10 January, 2018 in art

La Piscine (French for "the swimming pool") is a museum of art and industry, located in the city of Roubaix in northern France. It is more formally known as La…
Read More 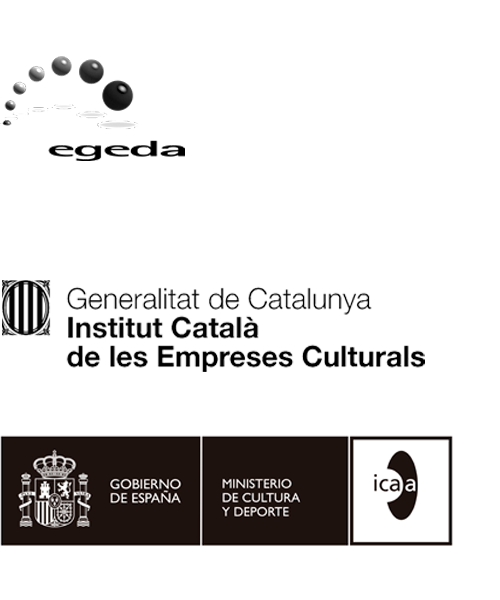 Do not hesitate to contact us for any budget or project information.